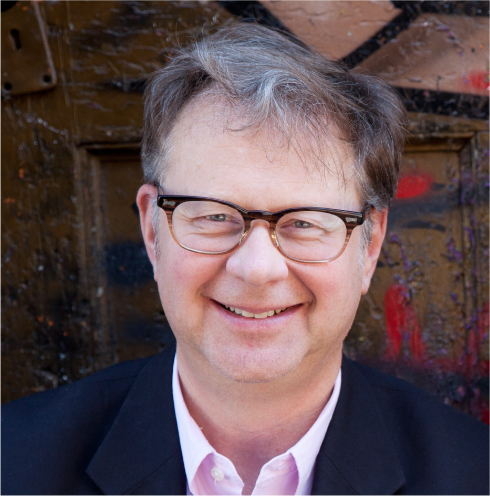 Bruce is one of Canada’s leading environmental thinkers and co-author of the international best-selling book Slow Death by Rubber Duck.  He is President of Ivey Foundation, a private charitable foundation in Canada, a Director of the Ontario Power Authority, and a Director of the San Francisco-based Consultative Group on Biological Diversity.  He is an honorary director of the Canadian Association of Physicians for the Environment and a member of World Wildlife Fund’s Climate Advisory Committee.

Bruce may be best known for his work in connecting environmental issues to human health through his research on mercury pollution and for initiating the campaign to shut down coal-fired power plants in Ontario. Bruce is a founder of a number of for profit and non-profit organizations including Summerhill Group, the Sustainability Network, and the Canadian Environmental Grantmakers’ Network.  He has acted on numerous international, federal, provincial and municipal bodies advising on environmental, health and energy policy matters. Bruce has degrees in Geology and Environmental Studies. 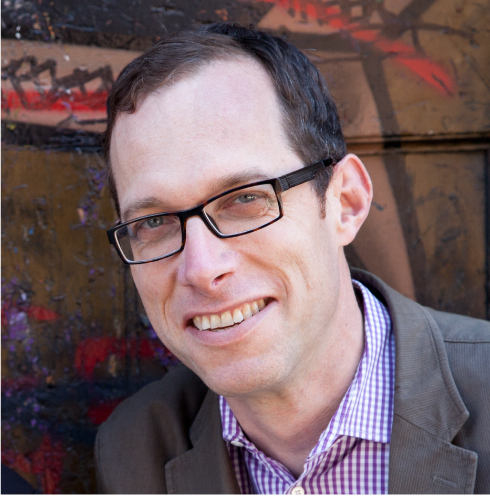 Rick Smith is a prominent Canadian author and environmentalist.  He is the Executive Director of the Broadbent Institute (www.BroadbentInstitute.ca), a progressive policy thinktank. From 2003 to 2012 Rick was Executive Director of the national charity Environmental Defence Canada.  He co-authored the 2009 book Slow Death by Rubber Duck:  How the Toxic Chemistry of Everyday Life Affects Our Health which became a bestseller in Canada and Australia and has now been translated into six languages.  With a Ph.D. in biology and a stint as Chief of Staff of the federal New Democratic Party, Rick’s career has been equal parts science and politics.  He is regarded as one of the country’s leading environmental campaigners and has spearheaded important new “green economy” policies at both the provincial and federal levels.  He lives in Toronto with his wife and two sons.